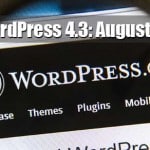 New version of WordPress is due to be released August 2015 WordPress 4.2 was released in April and WordPress are on track for a 4.3 release in August.  Some core improvements are going to be introduced in the visual editor and with discussion control.  Passwords are given an overhaul with some nice default strong passwords, and […] 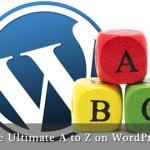 WordPress has come a long way since it was just a blogging platform. Now it is a serious contender for any online project but a no brainer if you want a website that you can control easily and have the security of knowing that it can expand as your online business does. Here is a […] 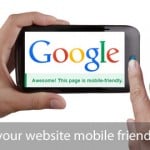 Google search engine ranking now includes your mobile website readiness On April 21st 2015 Google updated the search ranking algorithm to include whether a website is mobile friendly or not. Along with other factors you are now ranked on how your website looks on a mobile so there is a danger that if you are […] 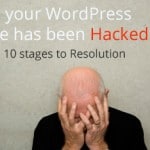 Here are the 10 Reaction stages from finding out your site has been hacked to final resolution 1. Panic 2. Throw your toys out of the cot 3. Resignation 4. Talk about it 5. Don’t just talk about it – do it 6. Close the backdoor – were you born in a barn? 7. Check […] 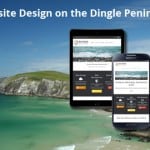 Over the past 15 years Buchanan Solutions have consistently provided excellent technical support with real expertise, knowledge and a wide range of skills